Looking ahead to less turbulent times 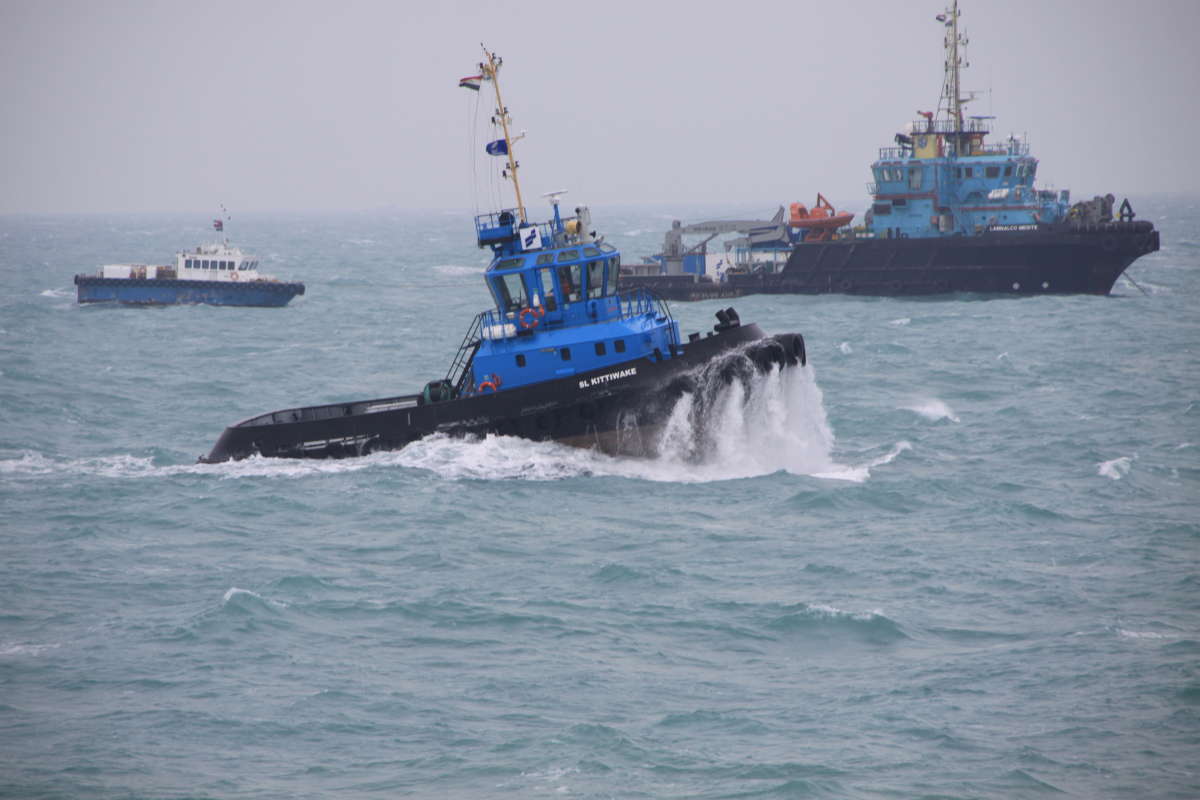 One of the most common questions a shipbroker is asked in bad markets is ‘have we reached the bottom yet?’  But until there is clear evidence that the market has indeed turned it remains risky to give a definitive answer.   For a shipbroker active in both the tug and OSV markets another problem is the fact that those markets are in essence unrelated.  While there is a crossover in some areas, the bulk of each market is completely distinct from the other with the result that they will usually be at different stages of the shipping cycle.

The recent downturn was a bit of an exception. The over exuberance in the decade between 2004 and 2014 seemed to have brought those market cycles together.   Newbuilding prices for both tugs and OSV’s shot to what we would now consider unrealistic levels and second-hand values followed in a similar vain.  At the same time there was an over speculation on both offshore tonnage and tugs causing a substantial over supply.   The depth of the oil price fall in 2014 caused a collapse in the offshore market that has not recovered since.    While different pressures were also present in the tug market, it was substantially dragged down by the slip stream of the offshore market collapse.  It is only now that the tug market is showing signs of some stability.

Our offshore friends tell us that in the OSV market there is simply “too much steel and too much debt”.  Unfortunately, this remains the case even though there have been a number of vessels exiting from the market.   At the time of writing it is estimated that there are around 1100 vessels laid up which is down from 1400 at the beginning of this year.     This laid up figure though does not include those new constructions that are almost complete but have not yet been registered.  Of the 300 odd vessels that have come out of layup, a substantial number have gone for scrap, others have been converted for alternative uses and a few have gone back into trading.   The combination of laid up vessels together with the speculative newbuilds yet to appear, as well those vessels that are trading but have no job at present, means that rates and values will continue to be subdued.  For many offshore vessels the potential income and residual values over the vessels’ remaining lives will be insufficient to pay off the debts accrued from their original values.

Ultimately the banks and shareholders will have to accept further substantial losses. Some already are when it is realised that the cost to put a vessel through a special survey will impact heavily on Owners’ precious cash flow leaving little option but to accept the scrapping route.    There have been several examples of this occurrence during the year and in many cases OSV values continue to fall beyond normal depreciation levels as the few trading buyers around look for bargains.

It is clear that the much of the tug market has now diverged from the offshore market to a slightly different but more stable sector of the cycle and there has been a soft landing in values. In some cases, tug values are now back to normal or near normal depreciation over the year.   This is especially so in harbour / terminal tugs where, although there is pressure on rates, new projects and fleet replacements have absorbed much of that pressure. While the over speculation of harbour tugs remains an issue, it was never to the extent of the OSV market.  However, the watchword is “caution” and speculative builders need to be sure they don’t kill the goose that lays the golden egg.

Twin screw tugs in the ocean towing and construction sector continue to suffer as those markets remain subdued as well. Deck barge activity remains very low.   In addition, as the number of ports accepting the use of conventional twin screw harbour tugs continues to diminish, the consequential pressure on the value of tugs with this type of propulsion has been harder than on ASD harbour tugs.   But there are brighter skies on the horizon with major projects in the Middle East and SE Asia being tendered that will require a substantial number of conventional twin screw tugs and deck barges which may potentially remove over supply problems for the foreseeable future.

While it does appear that the OSV and tug markets have diverged in terms of their cycle and there is less turbulence, there remains different levels of nervousness.    There are good reasons to be optimistic about both markets but it would be precipitous to say they’ve  bottomed out.  An upswing in activity, the increase in scrapping OSV’s as well as less speculative tonnage coming to the market all appear to be causing a change of gear but whether that can hold or not remains to be seen. While the shipbroker has many skills, using a crystal ball is not one of them!