Signs of a market recovery on the horizon 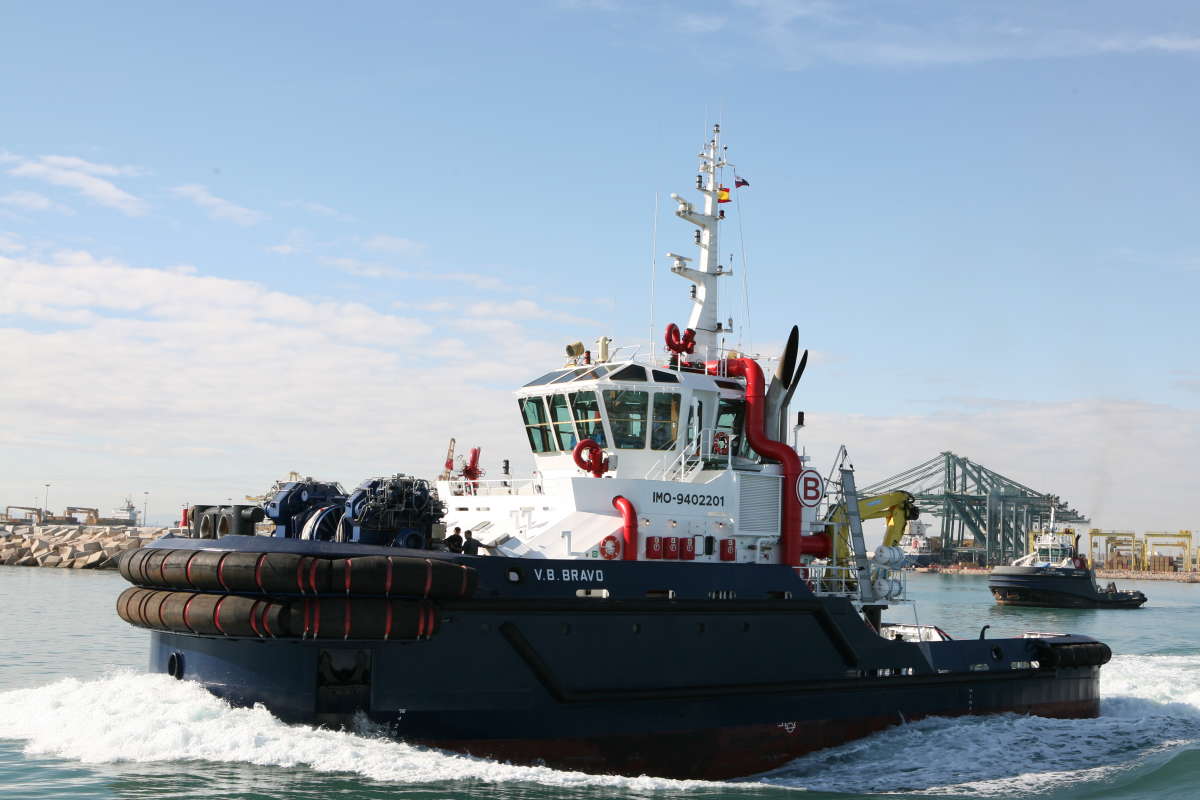 Ask a dozen shipbrokers for their opinion on the position of present market cycle and you will usually get twelve different answers.   Sometimes these opinions will be wildly different and at other times they might be reasonably consensual.  Almost everyone agrees though that over the last twenty years the difference between the peaks and troughs in the tug and OSV markets has been quite extraordinary.

The volatility between the exuberance of the market boom and the depth of the downturn has been such that it hasn’t been easy for anyone to formulate a view of market direction with any confidence.   But for some months now there has been a cautious consensus by analysts and brokers that the market has finally found the bottom.  If the consensus is correct then perhaps Owners will at last see a return on their investments with some stability in the balance between tonnage, income and debt.

During the last year we have seen the OSV markets showing positive signs of growth with a gradual increase in investments by the oil and gas majors and the resumption of drilling campaigns.  Fearnley Offshore Supply recently reported that the Gulf of Mexico has seen an increase of 40% in rig activity over the last twelve months and there are similar signs of improvement elsewhere as well.  Major OSV operators such as Tidewater and Bourbon are more optimistic on utilisation than they have been for some time.

The challenges though haven’t disappeared and while scrapping has been more active, the OSV market is still tonnage heavy which continues to have a dampening effect on rates and employment potential.  The ‘stacked’ fleet remains a problem with well over 1000 vessels laid up worldwide and many owners maintain the hope that the market will recover to the extent that it becomes feasible to reactivate them.  Unfortunately, the longer a vessel spends in lay-up the more expensive and time consuming it is to bring it back into service.    A lot of laid up vessels should have been scrapped long ago and far more scrapping is required if the market improvement is to continue.

There has been a good level of transactions in the sale and purchase of ‘operational’ second-hand vessels and attractively priced new vessels lying idle in the builder’s yard.   This activity is mainly coming from bargain hunters who see the current price levels as too good an opportunity to miss and others who are seizing the opportunity to expand their fleet while averaging down their overall capital costs.  A few quality ‘bargains’ remain but it is clear that Buyers will have to move quickly as those vessels are rapidly being sold or employed.   And even with subdued newbuilding prices, construction activity in the OSV market remains minimal so further along the cycle these ‘low priced’ speculative new and relatively modern second-hand boats should prove to be good investments.

The harbour tug sector is also seeing some green shoots in terms of new projects and new ports.  But there are many challenges here as well such as; steadily increasing costs set against excessive competition; consolidation in the customer base; aggressively low rate expectations and the need to invest in modern, more powerful eco-friendly tonnage all means that the industry is faced with an uphill task.   These challenges are part of the rationale behind some of the recent consolidations in the tug market such as that between Kotug Smit and Boluda.   But keeping a large tug fleet up to date and competitive requires a constant need for newbuilding tugs so some companies will have a continuous fleet replacement programme.   To reach the specification they require would suggest they are more likely to buy newbuilds in preference to second-hand tugs and this demand keeps many tug builders busy.   Fortuitously for these owners, the ‘bottom’ quadrant of the current commercial cycle means that newbuild costs are relatively cheap in comparison to the last decade.  It is therefore a good time for Owners to place orders before prices rise as equipment and labour costs increase.

There are many minor ports where it makes no commercial sense for the large towage companies to operate so small operators are able to compete effectively.   It is these Owners who tend to be the engine of the second-hand tug market.    Well maintained, fully classed second-hand tugboats at reasonable prices are especially popular and they will certainly command a better price than one that has been poorly looked after.   Older, obsolete, neglected and out of class tugs are a problem to dispose of and there is no easy way to retire them.  The limited lightweight of these vessels means there is very little scrap value and so are more likely to cost the owner money to dispose of them.  As the tug fleet grows this is a challenge that will become ever more problematic.

So, assuming the consensus is correct and that we are at the bottom of the cycle then the next move in the normal course of events must surely be upwards.   If this is the case, then we are heading into what is probably the most exciting time of any cycle.  With a fair wind this should lead us to a more stable market with sustainable rates, giving Shipowners the ability to turn a profit.  However, experience shows that this is also the time that we see an acceleration in costs so there are dangers lurking too.  In all excitement then of what potentially lies ahead, we must hope that the markets don’t get carried away and return to the extraordinary frenzied levels of activity and exuberant speculation that caused the recent crash.