Century Marine Services Limited is an International Shipbroking company engaged in the sale and purchase , chartering and valuation of tugs, barges, crewboats, landing craft, PSVs, workboats, Multicats and all other specialist vessels. The company was formed in 2001 and is managed by Steve Dougal who is a Fellow of the Institute of Chartered Shipbrokers.

The company acts for many owners/operators and charterers of tugs, barges,  crewboats, landing craft, PSVs, workboats, Multicats, utility vessels and offshore vessels on a normal or an exclusive brokerage basis. The company also acts as valuers for a number of tug and offshore companies around the world as well as financial, insurance and legal institutions. 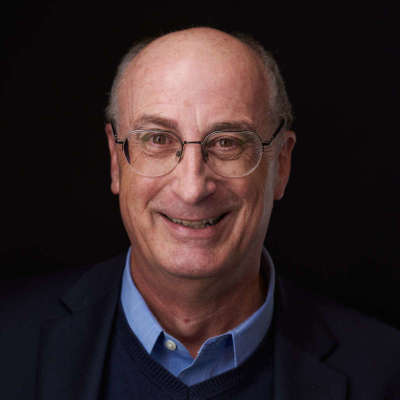 After a successful seagoing career, Steve has three decades experience in shipbroking, specialising in tugs, barges and offshore vessels. Prior to setting up Century Marine Services Limited he worked for several broking houses and has been involved in the execution of hundreds of chartering operations and sale transactions in both second hand and new tonnage. Previously worked for HE Moss, involved in buying and selling general cargo ships, passenger ships and ferries as house broker for the Cunard Steamship Company. Steve is a Fellow of the Institute of Chartered Shipbrokers and, outside of shipbroking, is also an ordained Priest in the Church of England. 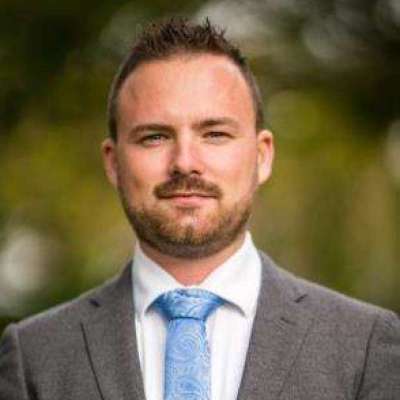 Growing up as an ex-pat in a shipping community it was only natural Nick followed a career in the maritime industry. In 2011 Nick graduated with a degree in Law from the University of Kent, giving him a firm understanding of contracts and the law surrounding them. He spent his early career as a broker learning from some of the world's leading towage and salvage brokers at Samuel Stewart & Co working on several high-profile operations. Joining Century Marine Services in 2013 Nick has built on this experience focusing on S&P and Chartering as well as becoming a Fellow of the Institute of Chartered shipbrokers. Outside of Shipbroking Nick is also a keen Cyclist, Photographer and Skydiver. 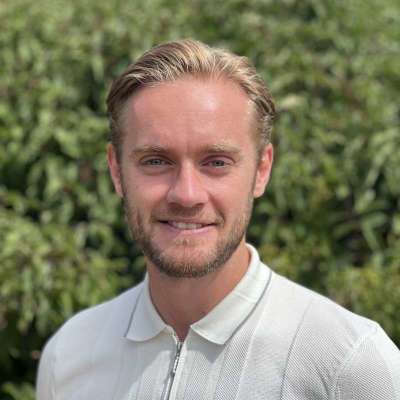 Luke has joined our team from a background in tanker broking where he built up strong client relationships with major oil companies and ship owners. Luke is also a semi-professional footballer, playing for a local team. 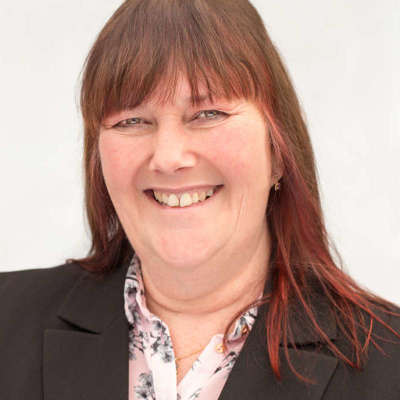 Karen provides the administrative back-up for the company. She has always worked in an office environment within a variety of different industries including construction, nuclear and legal. 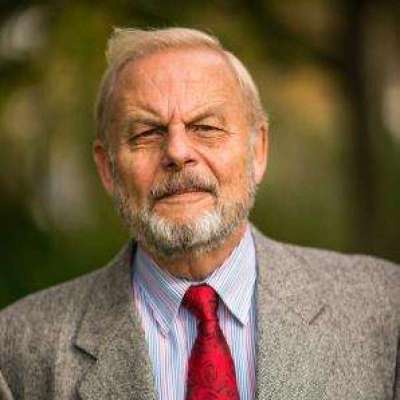 Tony has a wealth of knowledge and experience based on his many years involved in the tug and offshore industries. He started work as a junior clerk with London Tugs. He later joined Samuel Stewart & Co London Ltd, with whom he trained as a towage and salvage broker, thereafter moving on to vessel sale and purchase. With the advent of North Sea oil and gas he seized on the opportunity to form Stewart Offshore Services. Tony emigrated to Australia in 1989 where he was a founding partner of Western Offshore Technology (Wotech). In 2009 he returned to the UK and joined Century Marine on a permanent basis. In May 2022 Tony has emigrated back to Australia but remains as a consultant with the company. 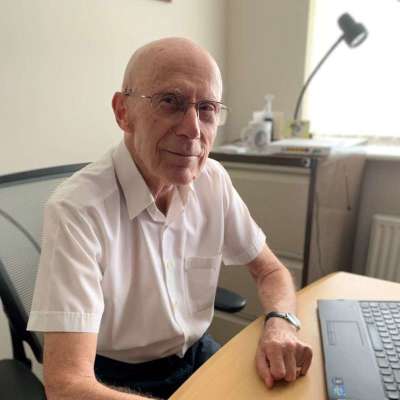 The company has taken over Michael's operations but Michael will continue to assist Century Marine Services in an advisory capacity. Michael has over 60 years in the maritime industry, originally in ship management and operations before incorporating ship sale and purchase. Over the last 20 years Michael has been concentrating on the tug market.